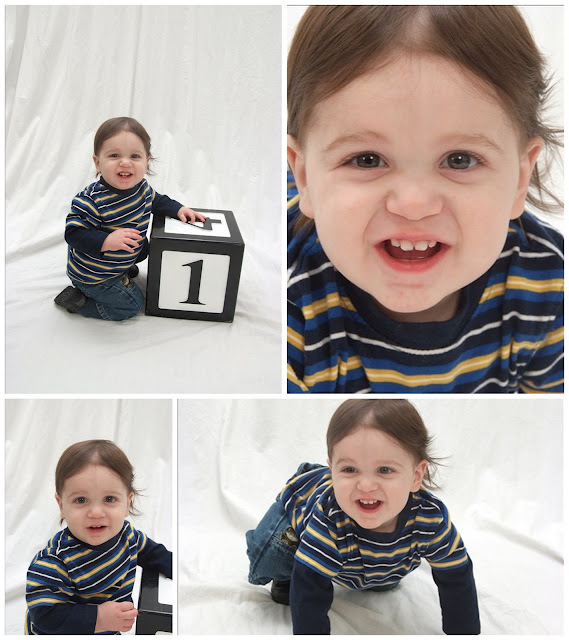 OK, that's all I'm posting for now. I just wanted to put these awesome pictures out there, and give a little update. But, I've got nothing to bitch about so this post is short & sweet. My husband is awesome, my kid is awesome, I'm busy being happy!
Posted by Sara at 1:11 PM