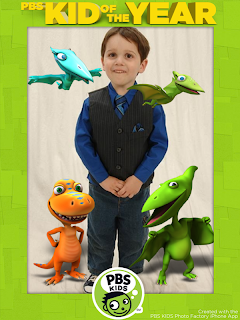 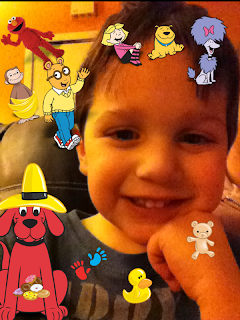 a conversation on each side of sleep

Mommy, are you my best friend?
Yeah... I'd love that buddy.
Just me and you, nobody else.

... well, what about Daddy?
Oh, yeah, Daddy too.
Me and you and Daddy are all best friends?
Yeah, and nobody else.

Oh, and my puppy.
And my toys and my house.
And our new truck.

Good night, baby. I love you.
I love you too, Mama.


Wake up time, Mommy and Daddy! I came to get you guys!

Can you get me some milmy?
I want to watch Dinosaur Train!
Is it wake up time?
Can I have a smoothie for breakfast?
I hafta go get my Toy Storys.
I want some milmy.
Can you turn on a movie?
I don't hafta go potty!
Can you be awake now?